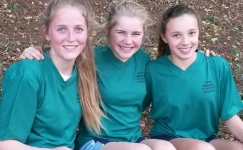 Three Laddsworth Old Girls were selected to play in the Midlands U14 district soccer team. They participated in a festival this weekend and their team won all three of the matches they competed in. We wish them luck in the upcoming selections for the KZN provincial team.
Continue Reading 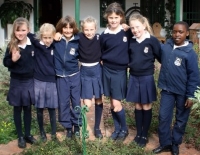 One of Pietermaritzburg's well preserved historically significant buildings, Macrorie House Museum, brought history to life for a class of Grade Three Laddsworth Primary School pupils this week. Callum Pollard said, "My favourite room is the haunted parlour, even though it is not haunted."
Continue Reading

Laddsworth are proud to announce that Tyler Francis has been awarded a Hockey Scholarship to Maritzburg College for 2015. Tyler recently represented the KZN Inland U14 C team at an inter-provincial tournament where he was the highest goal scorer, scoring four goals.
Continue Reading 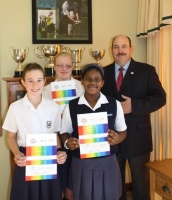