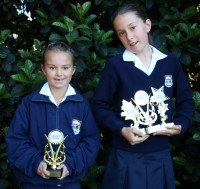 Two Laddsworth pupils were awarded trophies at the KZN Regional Abagility Maths Club Championship held on Saturday, 19 August in Kloof. 240 pupils participated across various levels.
Abagility teaches addition, subtraction, multiplication and division based on Japanese abacus mathematics techniques. Two papers were written, one using an abacus and a second paper using “anzan’ which is mental arithmetic.
Tessa Moreno, Grade 2, was awarded the Champion of Champions trophy, attaining the highest mark for her level.
Jodi Moreno, Grade 4, was awarded the Champion of Champions trophy for her module. This is the fourth consecutive year that Jodi has received this award. Jodi furthered her achievements by being placed 2nd overall in the Millions and Billions Dictation Challenge, and 3rd overall in the Advanced Anzan Dictation Challenge.
Both girls have also been chosen to represent KZN in the Nationals Championship to be held in Gauteng in October.
Continue Reading 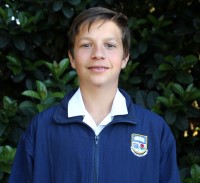 Chris Prinsloo, a Grade 7 pupil at Laddsworth Primary School, who plays for the Pietermaritzburg Collegians Youth Rugby Club, has been selected to represent the KZN Duiker team. Chris will travel with his team to Pretoria to play in the Interprovincial Tournament in the October holidays.
Continue Reading 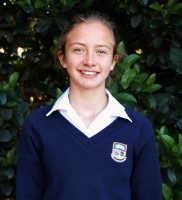 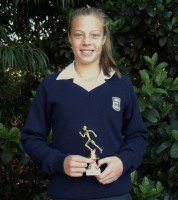