Laddsworth Primary School in Hilton is involved in a community project to upgrade and create awareness of the Doreen Clark Nature Reserve in Winterskloof.
Members of the school's Enviro Club and teachers Sally Kelly and Jenny Raubenheimer recently joined staff of Ezemvelo KZN Wildlife and Wessa (the Wildlife and Environment Society of South Africa) and the DA ward councillor, Craig Millar, on a visit to the reserve. During the outing, they planted a White Stinkwood tree, Celtis africana. Laddsworth's involvement in the project will continue in 2014. 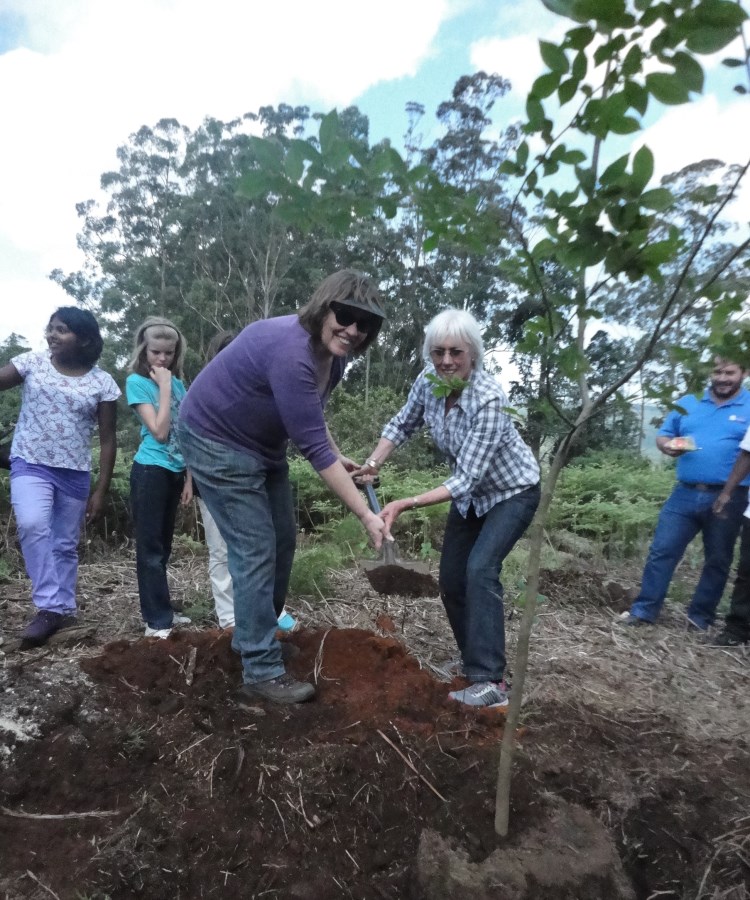