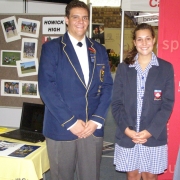 The Expo provided an opportunity for parents and pupils from the Midlands area to find out more about local high schools. It was particularly useful for those pupils going to high school in 2013.

Among the pupils who returned to their old junior school to promote their high school were Brendon Fourie (left), who finished at Laddsworth in 2008 and is now head boy of Howick High, and Erin Wantenar from the Laddsworth Grade 7 class of 2010 who is now at Epworth. 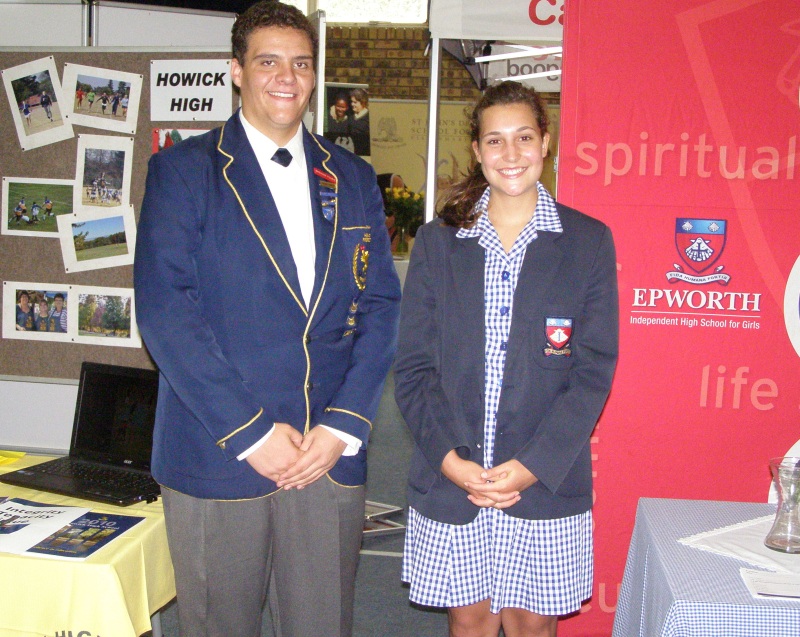