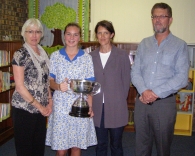 Sherriffs, a past pupil of Laddsworth, is a well-known journalist, author and environmentalist who works for the World Wildlife Fund's Black Rhino Range Expansion Project.

She told pupils that the project has established eight new populations of the endangered animals on 120 ha of land. It has moved 120 rhinos and 40 calves have been born in the new populations.

This year Laddsworth had a special focus on raising funds for Rhino conservation. The Grade 5 pupils recently won R10 000 in the Liberty Midlands Mall's "re*think: Save our Rhino" school art competition. The school donated R5 000 of this prize money to Rhino conservation.

In 2013 Laddsworth will celebrate its 110th anniversary. 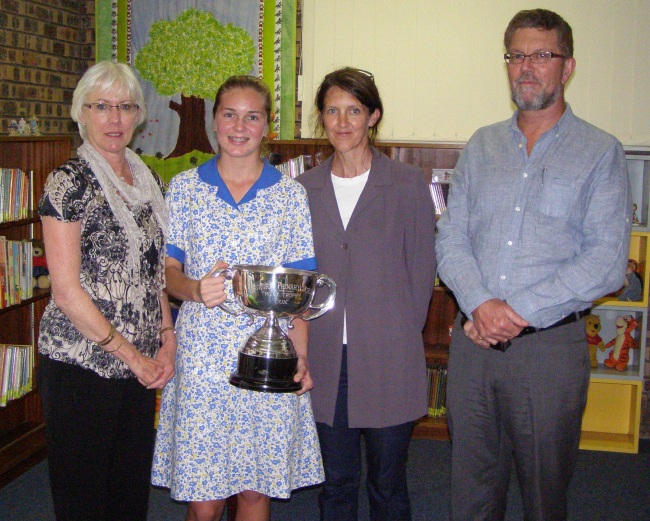