Laddsworth Primary School hosted a Girls’ 5-a-side Soccer Tournament on Saturday 13 July 2019. 200 girls in 25 teams from schools around Pietermaritzburg and as far afield as Ixopo, participated in the Tournament. The Laddsworth Soccer teams were very successful; the Under 9 and Under 10 Teams were the winners in their age group and the Under 11 Team were the runners up. 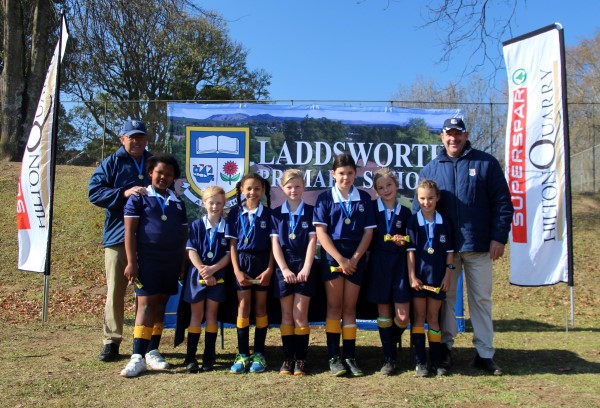