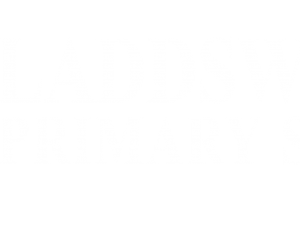 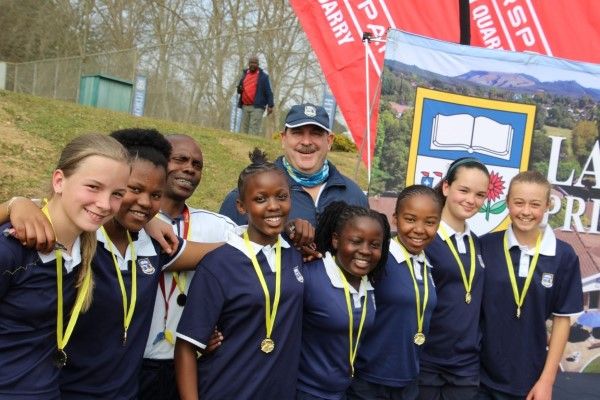 A fantastic day as Laddsworth Primary School held their annual Girls 5-a-Side Soccer Tournament. U9, U10, U11, and Open girls from 10 different Schools took to the fields on Saturday morning.

The Tournament comprised of 8min, round-robin pool games, with points being awarded for wins, draws and goalless draws. From there, semi-finals were played between 1st and 2nd of both pools A and B, with the winners progressing to the Final.

The winners and runners-up were as follows.

Congratulations to all the girls that participated, as everyone in attendance was treated to some fantastic and often nail-biting soccer, with a number of playoff games being decided by penalty shootouts.

Thank you to The Hilton Quarry Spar for once again supporting and sponsoring the Laddsworth 5-a-Side Soccer Tournament.

It was also great to have “WhatEvent” cover the event, as fixtures, results, and log standings were all readily available to supporters and teams online by link or QR Code.