The Junior Choir has a very enthusiastic membership of about 60 choristers from Grade 2 and 3. In this choir the children learn the basics of voice intonation, and to sing in harmonies. The focus of the repertoire is Disney, or popular music and gospel music. The Junior Choir sings at school assemblies, Grandparents Day, the Autumns Festival as well as bi-annually at the Quarry Christmas Service.

The Laddsworth Senior Choir is known for its excellent tone, strong harmonies and exciting repertoire. Several of its members have gone on to the Drakensberg Boys Choir over the years and it has strong representation in the Pietermaritzburg Childrens Choir. The choir performs for many events, such as: The Annual Choir festival held by the SA Teachers Association; Cordwalles Choir Festival; Grandparent's Day; Prize Giving; Carol Concert; as well as other special concerts with other choirs such as, The Drakensberg Boys Choir and Pietermaritzburg Childrens' Choir. We also enjoy going on cultural outings together. For example we have been to a Wednesday Drakensberg Boys Choir concert.

This year we went to the Playhouse for a tremendous concert called 'Harmony the Music of Life' by the BYU university from America.

In addition we have a Chamber Choir, which sings the more complex repertoire, in three to four part harmonies. 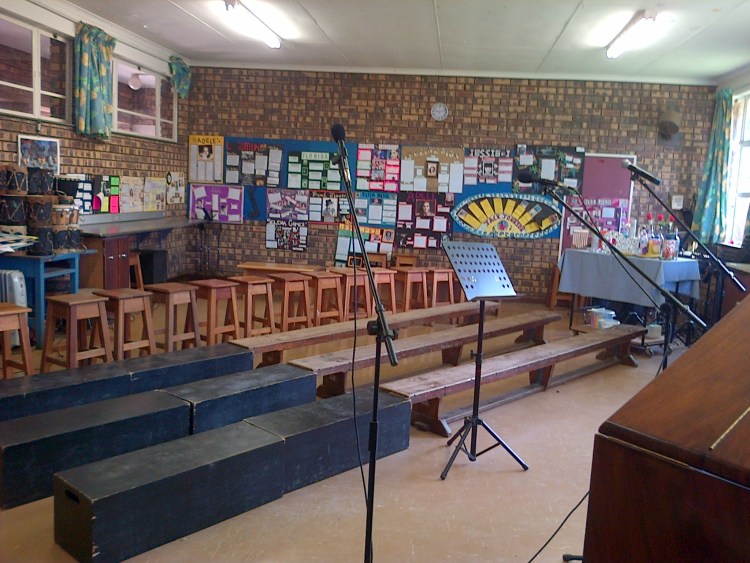